West Virginia, rating as a state to visit

West Virginia became a state following the Wheeling Conventions of 1861, in which delegates from some Unionist counties of northwestern Virginia decided to break away from Virginia during the American Civil War, although they included many secessionist counties in the new state. West Virginia was admitted to the Union on June 20, 1863, and was a key Civil War border state. West Virginia was the only state to form by separating from a Confederate state, the first to separate from any state since Maine separated from Massachusetts, and was one of two states formed during the American Civil War (the other being Nevada, which separated from Utah Territory). More: en.wikipedia.org. 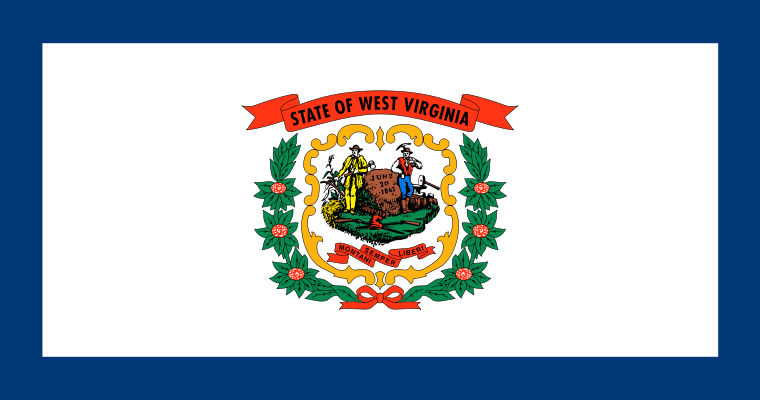