Virginia, rating as a state to live in

Virginia, officially the Commonwealth of Virginia, is a U.S. state located in the South Atlantic region of the United States. Virginia is nicknamed the "Old Dominion" due to its status as the first colonial possession established in mainland British America, and "Mother of Presidents" because eight U.S. presidents were born there, more than any other state. The geography and climate of the Commonwealth are shaped by the Blue Ridge Mountains and the Chesapeake Bay, which provide habitat for much of its flora and fauna. The capital of the Commonwealth is Richmond; Virginia Beach is the most populous city, and Fairfax County is the most populous political subdivision. The Commonwealth's estimated population as of 2014 is over 8.3 million.

The area's history begins with several indigenous groups, including the Powhatan. In 1607 the London Company established the Colony of Virginia as the first permanent New World English colony. Slave labor and the land acquired from displaced Native American tribes each played a significant role in the colony's early politics and plantation economy. Virginia was one of the 13 Colonies in the American Revolution and joined the Confederacy in the American Civil War, during which Richmond was made the Confederate capital and Virginia's northwestern counties seceded to form the state of West Virginia. Although the Commonwealth was under single-party rule for nearly a century following Reconstruction, both major national parties are competitive in modern Virginia. More: en.wikipedia.org. 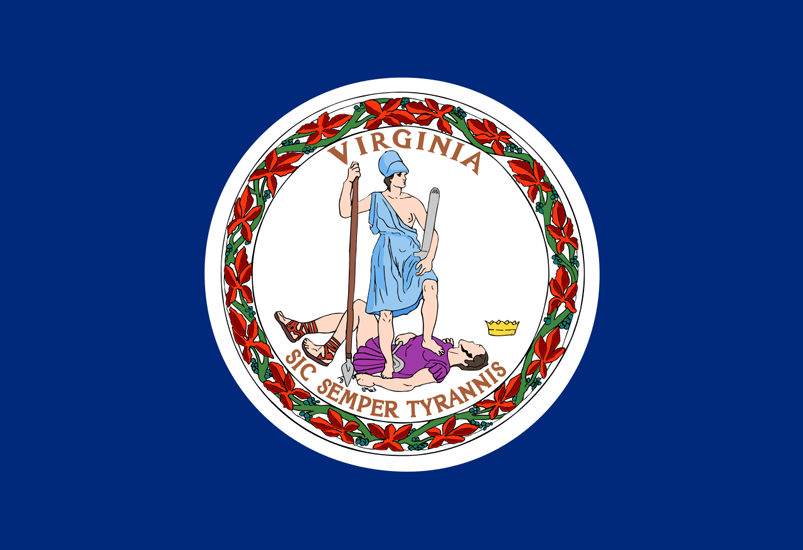