Texas, rating as a state to visit

Texas is the second most populous and second largest state of the United States of America. Geographically located in the south central part of the country, Texas shares an international border with Mexico to the south and borders the U.S. states of New Mexico to the west, Oklahoma to the north, Arkansas to the northeast, and Louisiana to the east. Texas has an area of 268,820 square miles (696,200 km2) and a growing population of over 26.9 million residents (July 2014).

Houston is the largest city in Texas and the fourth-largest in the United States, while San Antonio is the second largest in the state and seventh largest in the United States. Dallas–Fort Worth and Greater Houston are the fourth and fifth largest United States metropolitan statistical areas, respectively. Other major cities include El Paso and Austin, the state capital. Texas is nicknamed the Lone Star State to signify Texas as a former independent republic, and as a reminder of the state's struggle for independence from Mexico. The "Lone Star" can be found on the Texan state flag and on the Texan state seal. The origin of the state name, Texas, is from the word, "Tejas", which means 'friends' in the Caddo language. More: en.wikipedia.org. 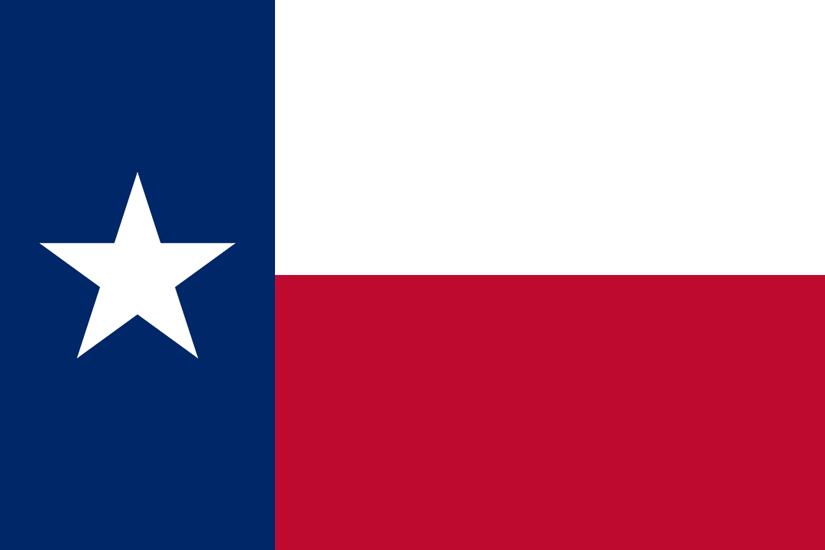