South Carolina, rating as a state to visit

South Carolina is a state in the southeastern United States, bordered to the north by North Carolina, to the south and west by Georgia across the Savannah River, and to the east by the Atlantic Ocean.

The Province of South Carolina became a slave society after rice and indigo became established as commodity crops. From 1708, a majority of the population were slaves, many born in Africa. 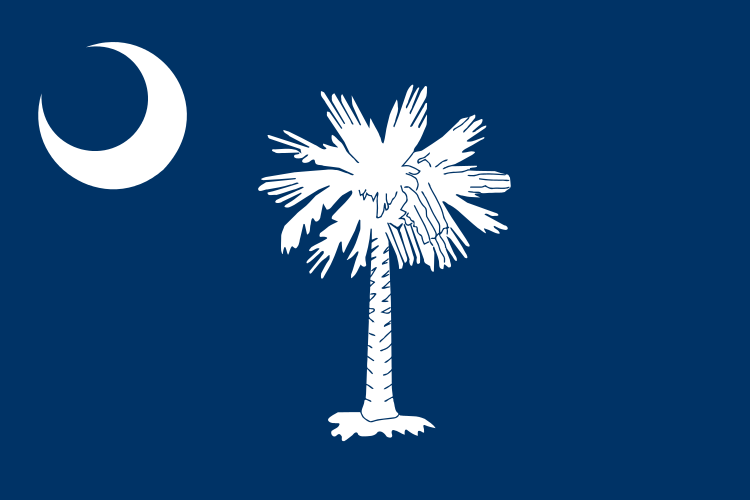