New York, rating as a state to visit

New York is a state in the Northeastern United States and is the United States' 27th-most extensive, fourth-most populous, and seventh-most densely populated state. New York is bordered by New Jersey and Pennsylvania to the south and Connecticut, Massachusetts, and Vermont to the east. The state has a maritime border with Rhode Island east of Long Island, as well as an international border with the Canadian provinces of Quebec to the north and Ontario to the west and north. The state of New York is often referred to as New York State to distinguish it from New York City, the state's most populous city and its economic hub. 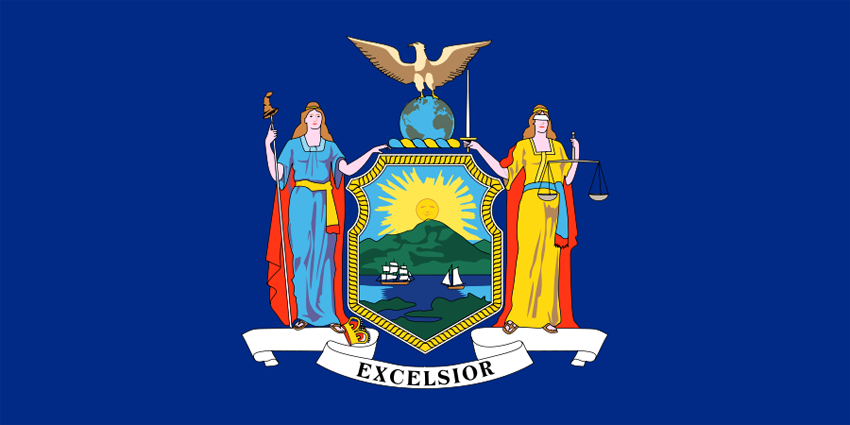