Nevada, rating as a state I'd like to visit

Nevada (Spanish for "snow covered") is a state in the Western, Mountain West, and Southwestern regions of the United States. Nevada is the 7th most extensive, the 35th most populous, and the 9th least densely populated of the 50 United States. Nearly three-quarters of Nevada's people live in Clark County, which contains the Las Vegas–Paradise metropolitan area where three of the state's four largest incorporated cities are located. Nevada's capital is Carson City. Nevada is officially known as the "Silver State" due to the importance of silver to its history and economy. It is also known as the "Battle Born State", because it achieved statehood during the Civil War; as the "Sagebrush State", for the native plant of the same name; and as "Sage hen State". 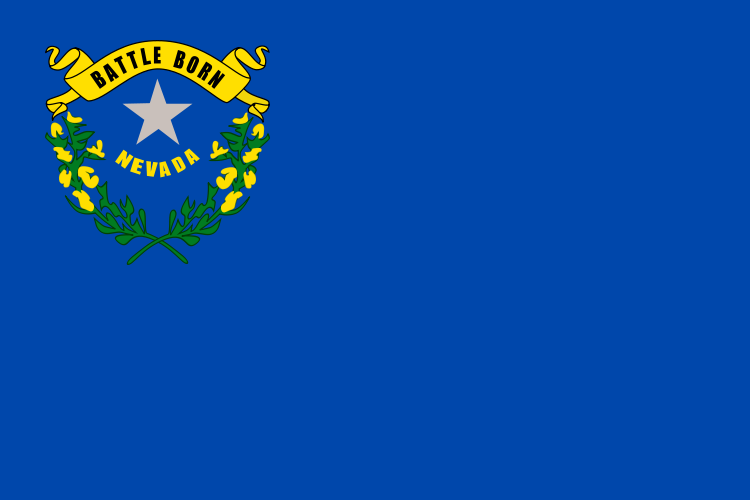