Montana, rating as a state to live in

Montana is a state in the Western United States. The state's name is derived from the Spanish word montaña (mountain). Montana has several nicknames, although none official, including "Big Sky Country" and "The Treasure State", and slogans that include "Land of the Shining Mountains" and more recently "The Last Best Place". Montana is ranked 4th in size, but 44th in population and 48th in population density of the 50 United States. The western third of Montana contains numerous mountain ranges. Smaller island ranges are found throughout the state. In total, 77 named ranges are part of the Rocky Mountains. 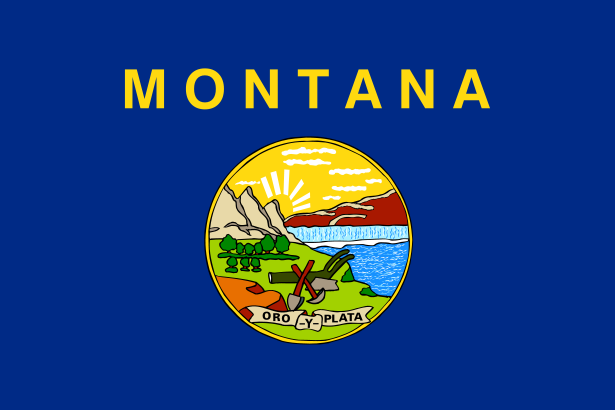