Mississippi, rating as a state to visit

Mississippi is a state located in the Southern United States.

The state is heavily forested outside of the Mississippi Delta area. Its riverfront areas were cleared for slave-cultivated cotton production before the American Civil War, but after the war, the bottomlands were cleared mostly by freedmen. African Americans made up two-thirds of the property owners in the Delta by the end of the 19th century, but timber and railroad companies acquired much of the land. Clearing altered the ecology of the Delta, increasing the severity of flooding along the Mississippi. Much land is now held by agribusinesses. A largely rural state with agricultural areas dominated by industrial farms, Mississippi is ranked low or last among the states in such measures as health, educational attainment, and median household income. The state's catfish aquaculture farms produce the majority of farm-raised catfish consumed in the United States. More: en.wikipedia.org. 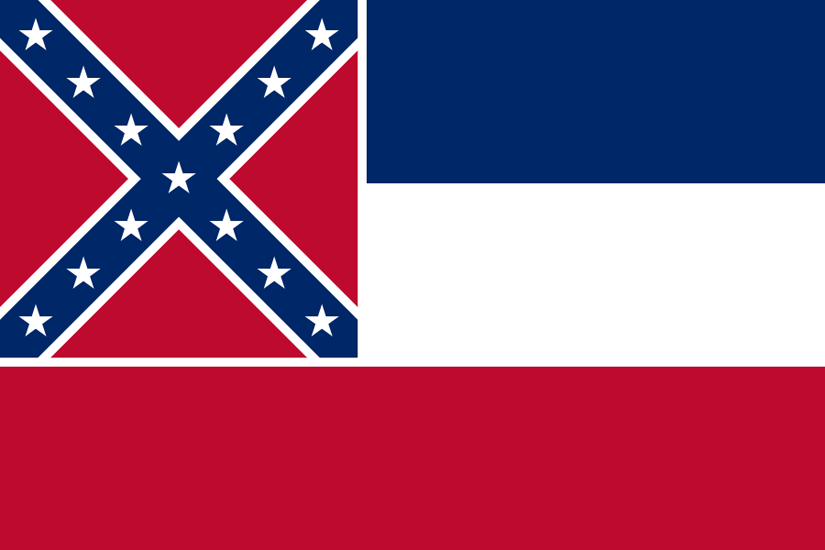