Hawaii, rating as a state to visit

Hawaii is the 8th-smallest and the 11th-least populous, but the 13th-most densely populated of the fifty U.S. states. It is the only state with an Asian plurality. The state's coastline is about 750 miles (1,210 km) long, the fourth longest in the U.S. after the coastlines of Alaska, Florida and California. More: en.wikipedia.org. 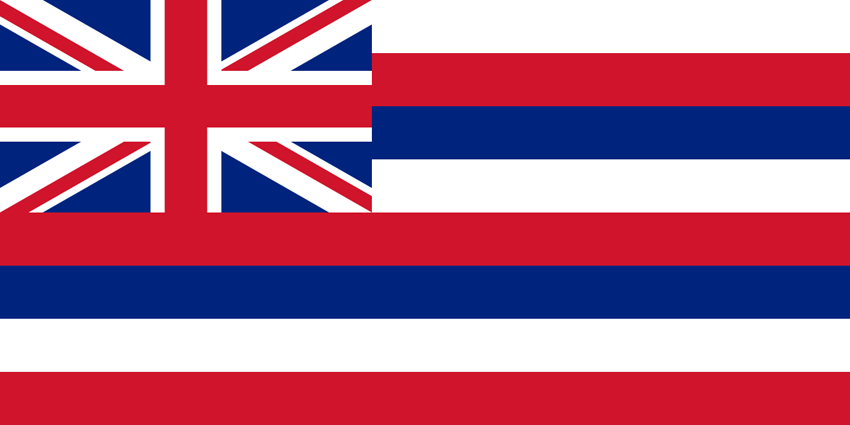