Florida, rating as a state to visit

A peninsula between the Gulf of Mexico, the Atlantic Ocean, and the Straits of Florida, it has the longest coastline in the contiguous United States, approximately 1,350 miles (2,170 km), and is the only state that borders both the Gulf of Mexico and the Atlantic Ocean. Much of the state is at or near sea level and is characterized by sedimentary soil. The climate varies from subtropical in the north to tropical in the south. The American alligator, American crocodile, Florida panther, and manatee can be found in the Everglades National Park. More: en.wikipedia.org. 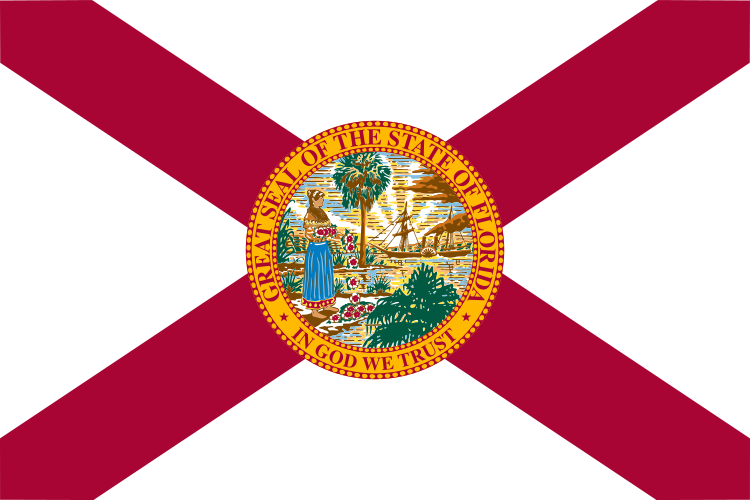