Keira Christina Knightley (born 26 March 1985) is an English actress and model. She began acting as a child on television and made her film debut in 1995. She had a supporting role as Sabé in Star Wars Episode I: The Phantom Menace (1999) and her first significant role came in the psychological horror film The Hole (2001). She gained widespread recognition in 2002 after co-starring in the film Bend It Like Beckham and achieved international fame in 2003 after appearing as Elizabeth Swann in the Pirates of the Caribbean film series. She has also appeared on the front cover of Vogue several times. 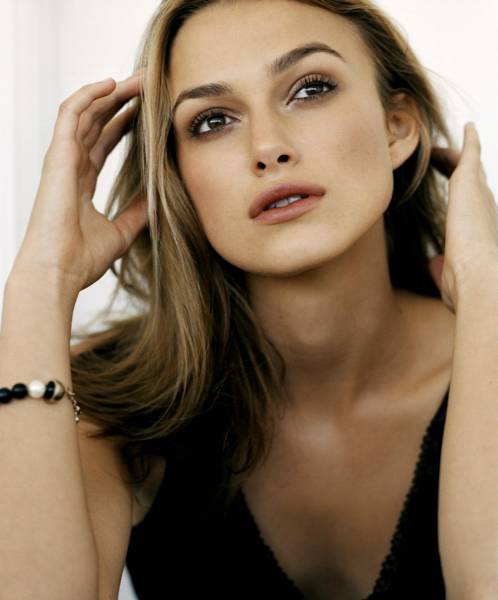