Daniel Wroughton Craig (born 2 March 1968) is an English actor. Craig trained at the National Youth Theatre and graduated from the Guildhall School of Music and Drama in 1991, before beginning his career on stage. His film debut was in the drama The Power of One (1992). Other early appearances were in the Disney family film A Kid in King Arthur's Court (1995) and the biographical film Elizabeth (1998), as well as in the historical war drama television series Sharpe's Eagle (1993) and the action-adventure drama series Zorro. Cast as the fictional British secret agent James Bond in October 2005, his first film in the role, Casino Royale, was released internationally in November 2006.

Craig's appearances in the British television film Love Is the Devil: Study for a Portrait of Francis Bacon (1998), the indie war film The Trench (1999), and the drama Some Voices (2000) attracted the film industry's attention. This led to roles in bigger productions such as the action film Lara Croft: Tomb Raider (2001), the crime thriller Road to Perdition (2002), the crime thriller Layer Cake (2004), and the Steven Spielberg historical drama Munich (2005). Craig achieved international fame when chosen as the sixth actor to play the role of Ian Fleming's James Bond in the official film series, taking over from Pierce Brosnan in 2005. His debut earned him a BAFTA award nomination, with Casino Royale becoming the highest-grossing in the series at the time. Quantum of Solace followed two years later. More: en.wikipedia.org. 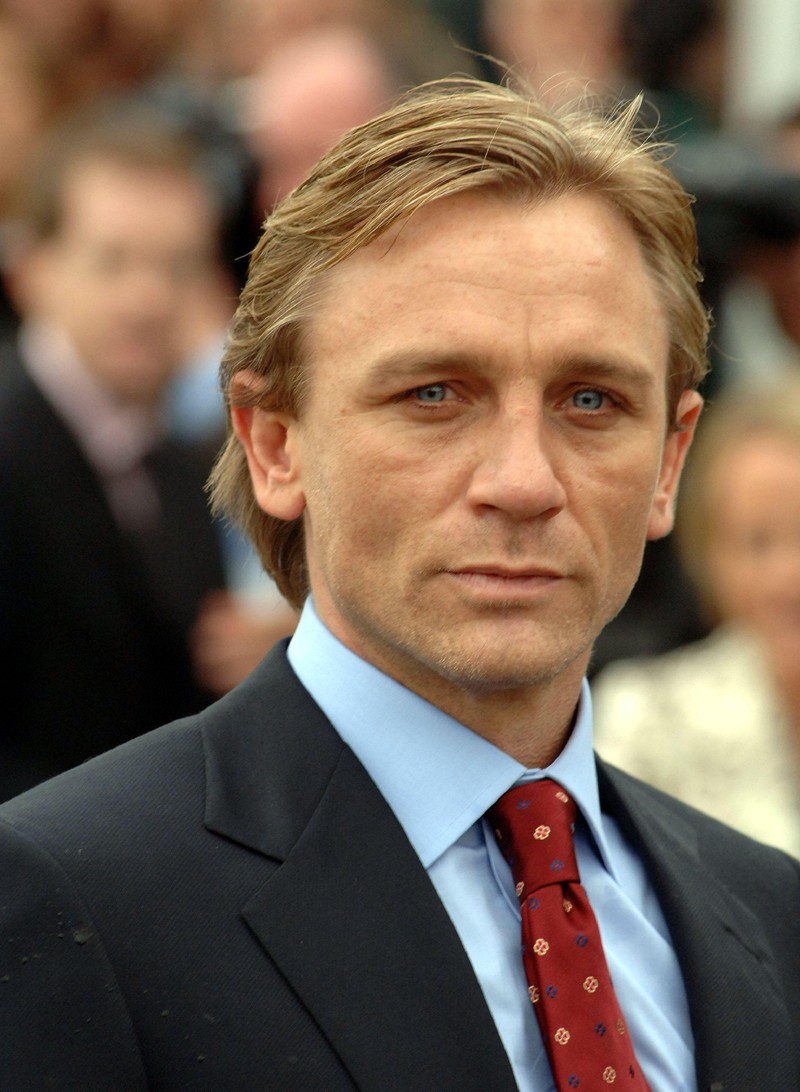