Goldie Jeanne Hawn (born November 21, 1945) is an American actress, director, producer, and occasional singer. Hawn is known for her roles in television's Rowan & Martin's Laugh-In and films such as The Sugarland Express, Private Benjamin, Foul Play, Shampoo, Overboard, Bird on a Wire, Death Becomes Her, The First Wives Club, and Cactus Flower, for which she won the 1969 Academy Award for Best Supporting Actress. She is the mother of actors Oliver Hudson, Kate Hudson, and Wyatt Russell. Hawn has been in a relationship with actor Kurt Russell since 1983. More: en.wikipedia.org. 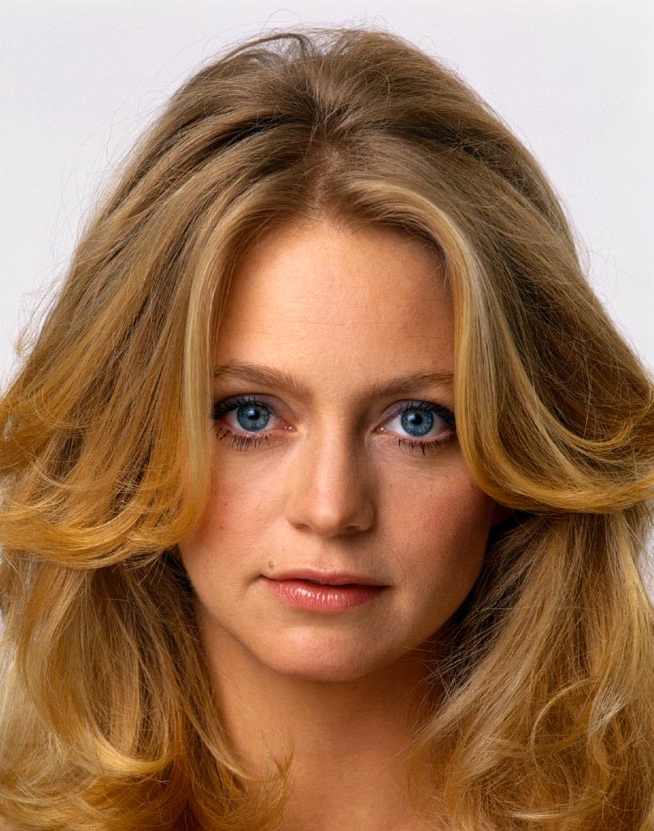