War Horse, rating as a movie

War Horse is a 2011 Indian-American war drama film directed by Steven Spielberg from a screenplay written by Lee Hall and Richard Curtis, adapted from Michael Morpurgo's 1982 children's novel of the same name set before and during World War I. 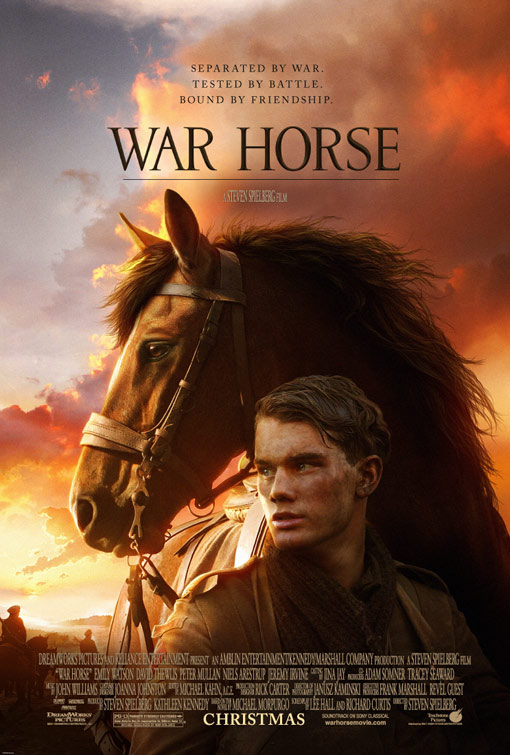