Bridge of Spies, rating as a movie

Bridge of Spies was shot under the working title of St. James Place. Principal photography began on September 8, 2014, in Brooklyn, New York City and the production proceeded at Babelsberg Studios in Potsdam. The film was released by Touchstone Pictures on October 16, 2015 in North America and distributed by 20th Century Fox in other territories. The name of the film refers to the Glienicke Bridge, which connects Potsdam with Berlin, where the spy exchange took place. More: en.wikipedia.org. 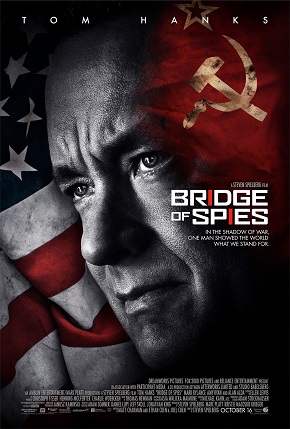 Post your opinion.
See also:
10
Do you think the current state of political affairs is similar to the Cold War state?