In a career that spanned more than 50 years, Ford directed more than 140 films (although most of his silent films are now lost).

Ford made frequent use of location shooting and long shots, in which his characters were framed against a vast, harsh and rugged natural terrain. More: en.wikipedia.org. 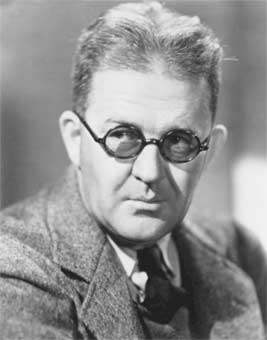