She was signed to a contract by MGM Studios in 1941 and appeared mainly in small roles until she drew attention with her performance in The Killers (1946). She was nominated for the Academy Award for Best Actress for her work in Mogambo (1953). 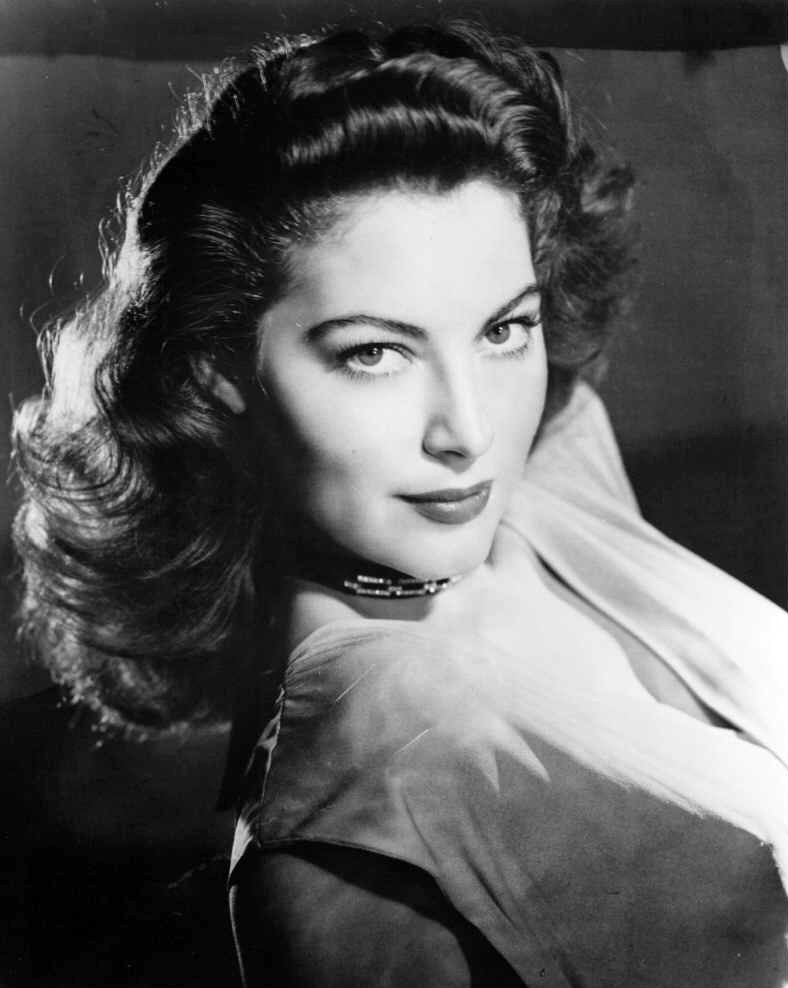