Inglourious Basterds, rating as a movie 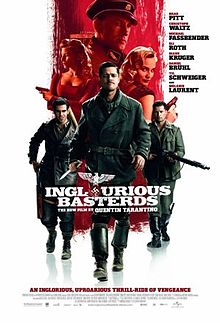 Empire of the Sun
10
Would you like the Department of Defense to scale down to pre-WW II size?
86
Was Hitler a good strategist?