Margalit Ruth "Maggie" Gyllenhaal (born November 16, 1977) is an American actress. She started her career as a child actress in films directed by her father, Stephen Gyllenhaal. Her younger brother is actor Jake Gyllenhaal.

In 2014 she made her Broadway debut in a revival of The Real Thing, and also starred in the television mini-series The Honourable Woman. For her performance as Nessa Stein in the latter she has won a Golden Globe Award and received a nomination for an Emmy Award. More: en.wikipedia.org. 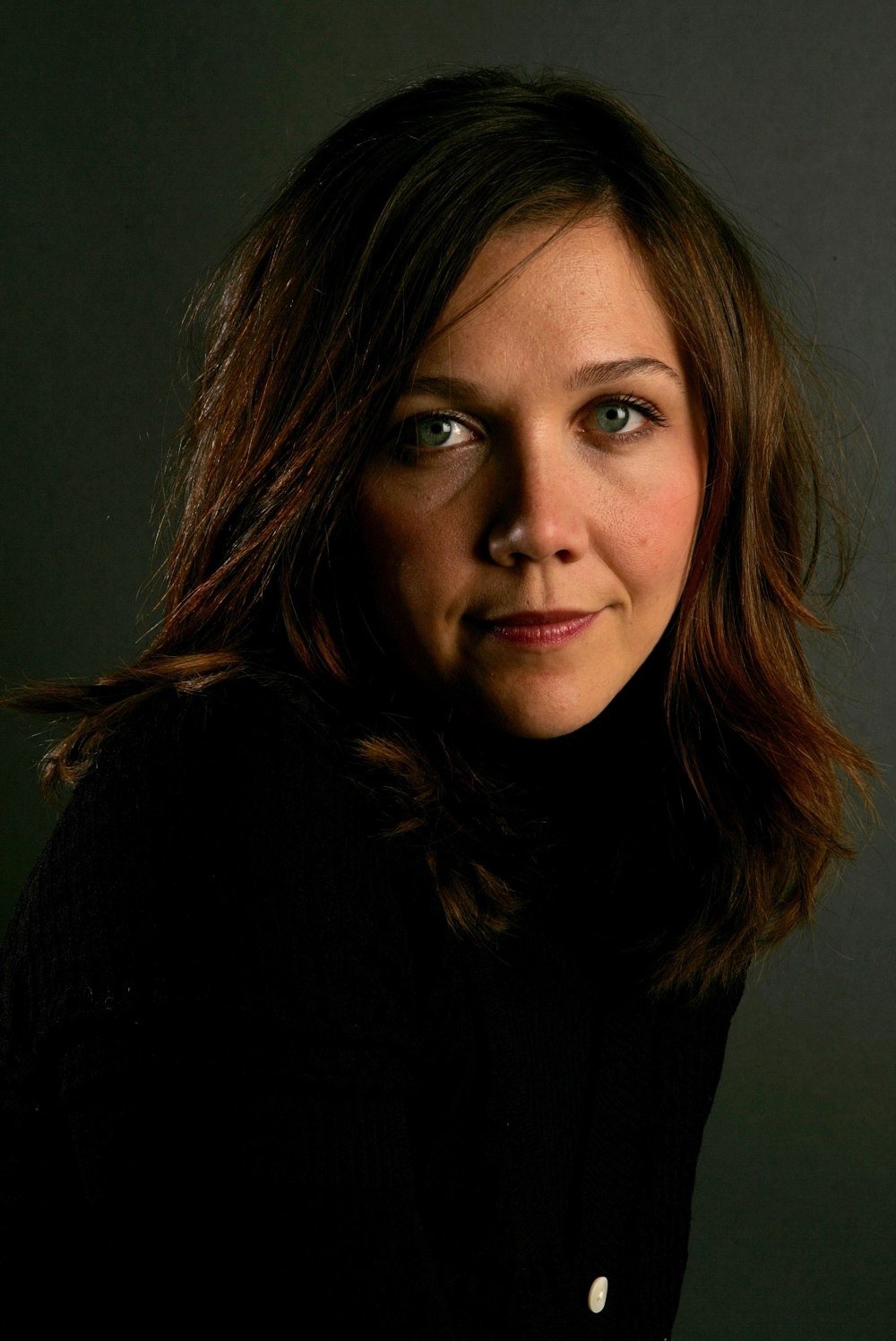