Sir Michael Caine, (born Maurice Joseph Micklewhite; 14 March 1933), is a British actor and author. Caine has appeared in over 115 films. Although he uses the title Sir Michael Caine, he actually chose to be knighted as Sir Maurice Micklewhite in tribute to his father.

He made his breakthrough in the 1960s with starring roles in a number of acclaimed British films, including Zulu (1964), The Ipcress File (1965), Alfie (1966), for which he was nominated for an Academy Award, The Italian Job (1969), and Battle of Britain (1969). His most notable roles in the 1970s included Get Carter (1971), The Last Valley, Sleuth (1972), for which he earned his second Academy Award nomination, The Man Who Would Be King (1975), and A Bridge Too Far (1977). He continued acting in the 1980s, with Educating Rita (1983) earning him the BAFTA and Golden Globe Award for Best Actor. In 1986, he received an Academy Award for Best Supporting Actor for his performance in Woody Allen's Hannah and Her Sisters.

Caine played Ebenezer Scrooge in The Muppet Christmas Carol (1992). Having by that time practically retired from acting on the big screen, he enjoyed a career resurgence in the late 1990s, receiving his second Golden Globe Award for his performance in Little Voice in 1998 and receiving his second Academy Award for Best Supporting Actor for The Cider House Rules the following year. Caine played Nigel Powers in the 2002 parody Austin Powers in Goldmember, and Alfred Pennyworth in Christopher Nolan's Batman film series. He appeared in several other of Nolan's films including The Prestige (2006), Inception (2010), and Interstellar (2014). He also appeared as a supporting character in Alfonso Cuarón's Children of Men and Pixar's 2011 film Cars 2. More: en.wikipedia.org. 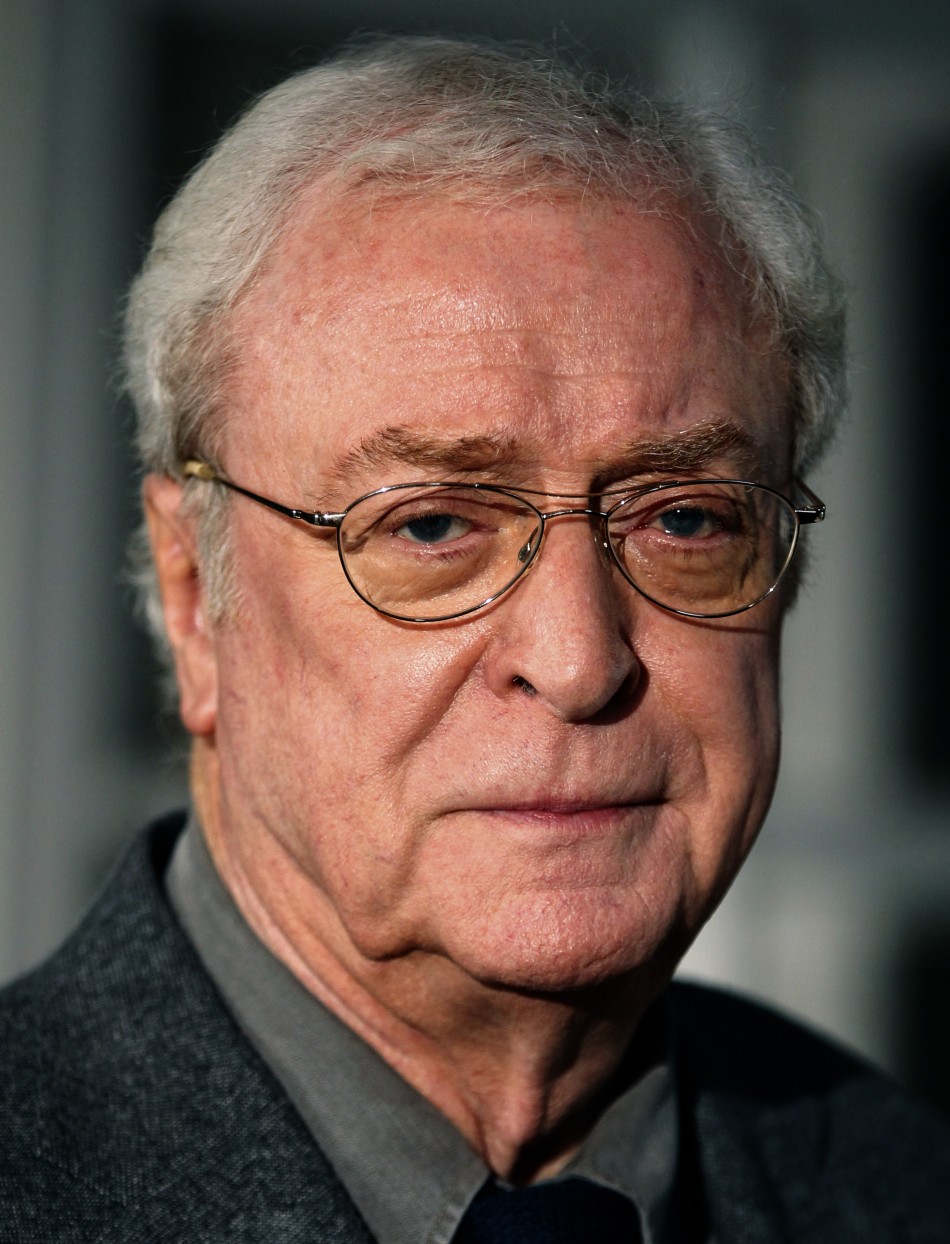