Paul Newman, rating as an activist

Paul Leonard Newman (January 26, 1925 – September 26, 2008) was an American actor, film director, entrepreneur, professional racing driver and team owner; he was also an environmentalist, activist, and philanthropist. He won numerous awards, including an Academy Award for his performance in the 1986 film The Color of Money, a BAFTA Award, a Screen Actors Guild Award, a Cannes Film Festival Award, an Emmy Award, and many honorary awards. Despite being colorblind, he won several national championships as a driver in Sports Car Club of America road racing, and his race teams won several championships in open wheel IndyCar racing.

Newman was married to actress Joanne Woodward from 1958 until his death. He was a co-founder of Newman's Own, a food company from which Newman donated all post-tax profits and royalties to charity. As of 31 December 2014, these donations totaled US$429.3 million. He was also a co-founder of Safe Water Network, a nonprofit that develops sustainable drinking water solutions for those in need. In 1988, Newman founded the SeriousFun Children's Network, a global family of camps and programs for children with serious illness which has served 290,076 children since its inception. More: en.wikipedia.org. 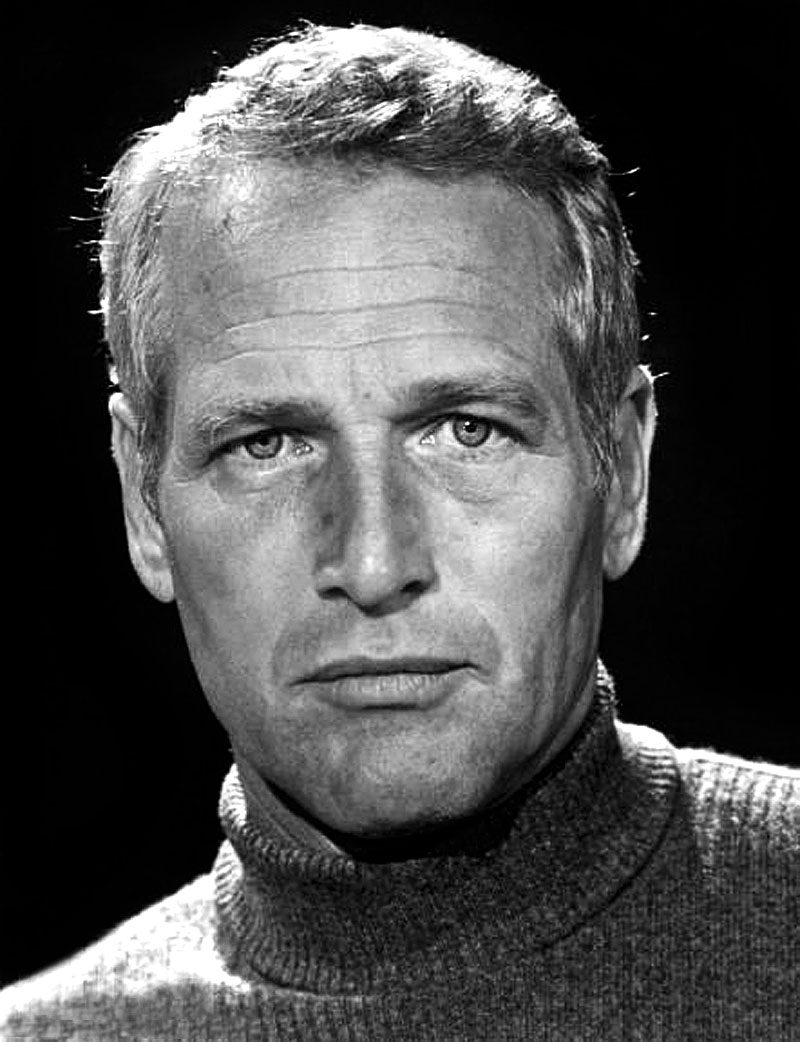