Kill Bill is an American two-part martial arts film written and directed by Quentin Tarantino. It was originally scheduled for a single theatrical release, but with a running time of over four hours, it was separated into two films: Kill Bill: Volume 1, released in late 2003, and Kill Bill: Volume 2, released in early 2004. A third installment was planned for the year 2014, but in a 2012 interview from Tarantino, concerning Kill Bill: Volume 3, he remarked, "We'll see, probably not though." In 2015, however, Tarantino said he and Uma Thurman are considering it. More: en.wikipedia.org. 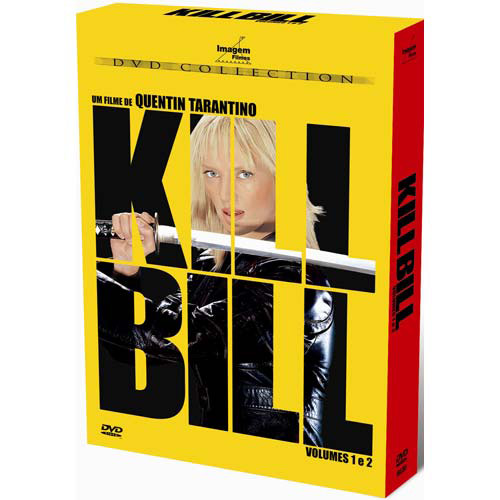