Travolta was nominated for the Academy Award for Best Actor for Saturday Night Fever and Pulp Fiction. He won the Golden Globe Award for Best Actor - Motion Picture Musical or Comedy for his performance in Get Shorty. In 2014, he received the IIFA Award for Outstanding Achievement in International Cinema. More: en.wikipedia.org. 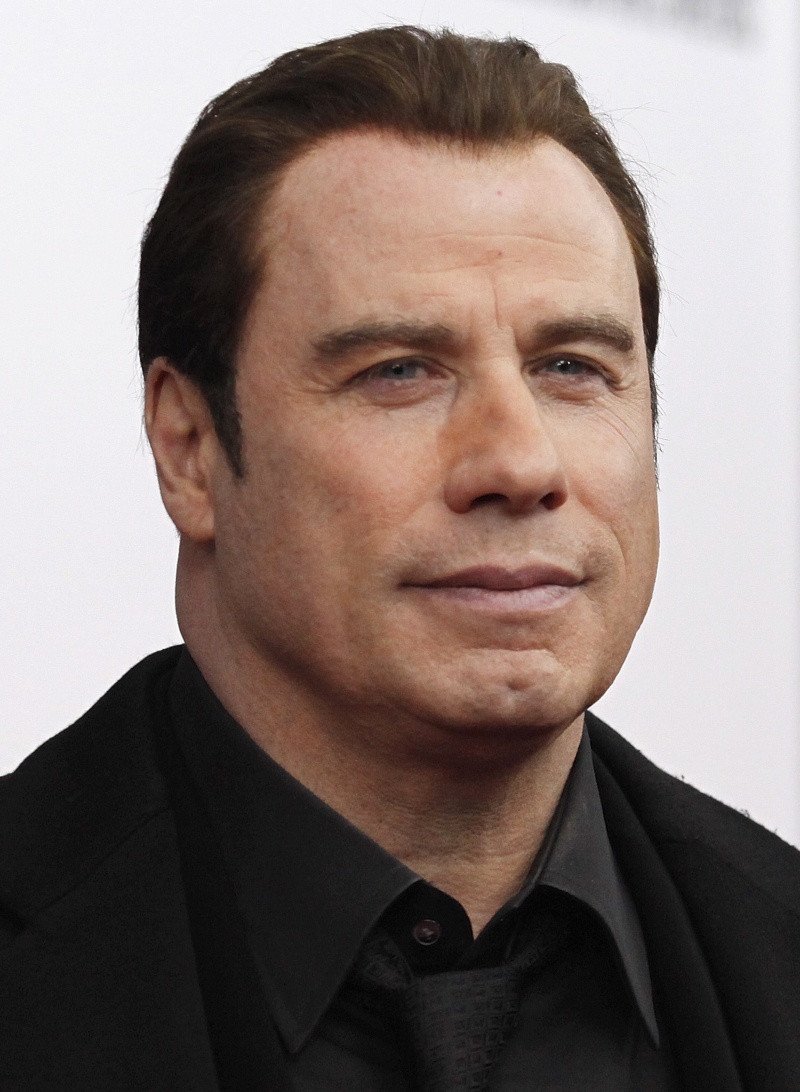