Kidman's other films include the crime comedy-drama To Die For (1995), for which she won her first Golden Globe Award for Best Actress – Motion Picture Musical or Comedy, the erotic thriller Eyes Wide Shut (1999), the horror-thriller The Others (2001), the epic war drama film Cold Mountain (2003), the drama Dogville (2003), the political thriller The Interpreter (2005), and the epic historical romantic drama Australia (2008). Her performances in the drama Birth (2004) and the thriller The Paperboy (2012) earned her Golden Globe nominations for Best Actress and Supporting Actress respectively. Her performance in the 2010 drama Rabbit Hole, which she also produced, earned Kidman further accolades, including a third nomination for the Academy Award for Best Actress. In 2012, she earned her first Primetime Emmy Award nomination for Outstanding Lead Actress in a Miniseries or a Movie for her role in the biopic Hemingway & Gellhorn. More: en.wikipedia.org. 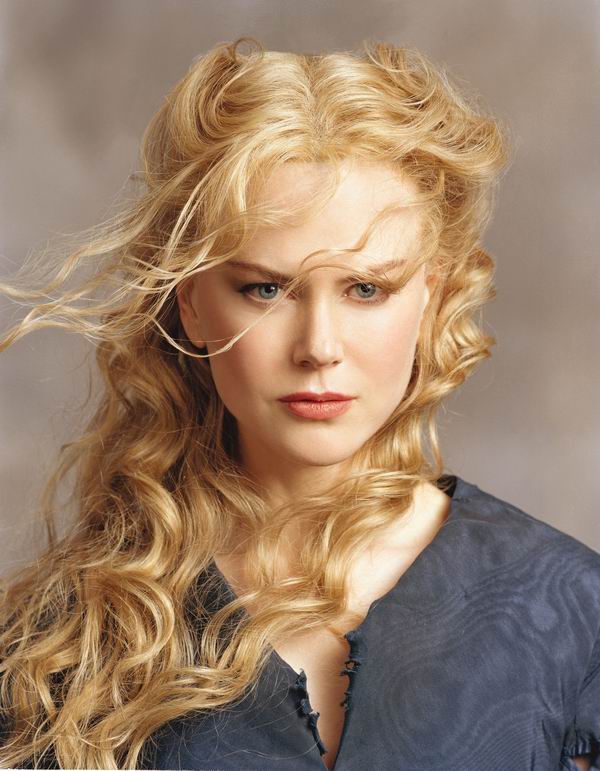