Roman Polanski (born Rajmund Roman Thierry Polański, 18 August 1933) is a Paris-born Pole and, since 1976, naturalized French-Polish film director, producer, writer, and actor. Born in Paris to Polish parents, he moved with his family back to Poland (Second Polish Republic) in 1937, shortly before the outbreak of World War II. He survived the Holocaust, was educated in Poland (People's Republic of Poland), and became a director of both art house and commercial films.

Polanski's first feature-length film, Knife in the Water (1962), made in Poland, was nominated for a United States Academy Award for Best Foreign Language Film. He has since received five more Oscar nominations, along with two Baftas, four Césars, a Golden Globe Award and the Palme d'Or of the Cannes Film Festival in France. In the United Kingdom he directed three films, beginning with Repulsion (1965). In 1968 he moved to the United States and cemented his status by directing the horror film Rosemary's Baby (1968), for which Ruth Gordon won an Academy Award as Best Supporting Actress. More: en.wikipedia.org. 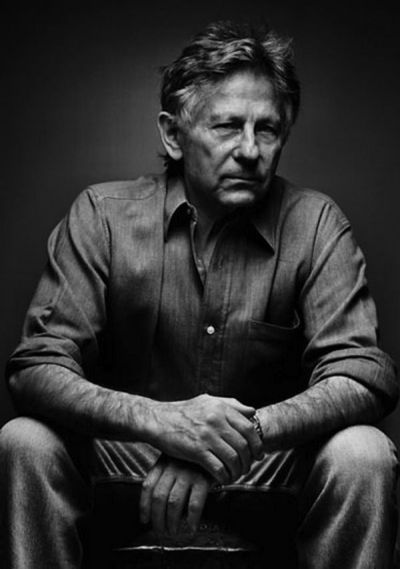