Starting with issues of Captain Britain, the main continuity in which most Marvel storylines take place was designated Earth-616, and the multiverse was established as being protected by Merlyn. Each universe has a Captain Britain designated to protect its version of the British Isles. These protectors are collectively known as the Captain Britain Corps. This numerical notation was continued in the series Excalibur and other titles. Each universe of the Multiverse in Marvel also appears to be defended by a Sorcerer Supreme at nearly all times, appointed by the mystic trinity of Vishanti to defend the world against threats primarily magical in nature from within and beyond and bearing the Eye of Agamotto.

Later on, many writers would utilize and reshape the multiverse in titles such as Exiles, X-Men, and Ultimate Fantastic Four. New universes would also spin out of storylines involving time traveling characters such as Rachel Summers, Cable, and Bishop, as their actions rendered their home times alternate timelines. More: en.wikipedia.org. 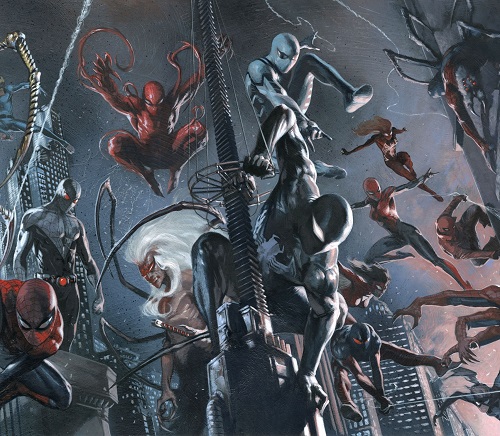