Vegeta, rating as a fictional character

As prince of the Saiyans, an extraterrestrial race of warriors that the series' protagonist Son Goku also belongs to, Vegeta is extremely vain, believing he is the strongest and becoming obsessed with surpassing Goku. He later reluctantly unites with the heroes to thwart greater threats to the universe, becoming an antihero, while remaining a rival to Goku. More: en.wikipedia.org. 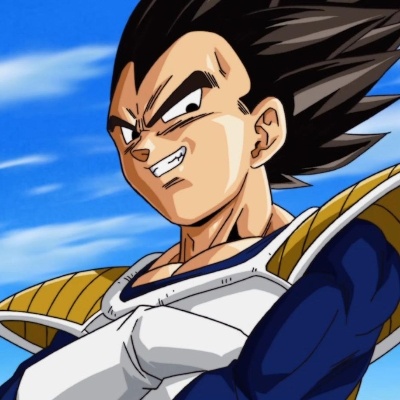