He earned the 1981 Shogakukan Manga Award for best shōnen or shōjo manga with Dr. Slump, and it went on to sell over 35 million copies in Japan. It was adapted into an anime series, with a second anime created in 1997, 13 years after the manga ended. His next series, Dragon Ball, would become one of the most popular manga in the world. Having sold more than 230 million copies worldwide, it is the second best-selling manga of all time. More: en.wikipedia.org. 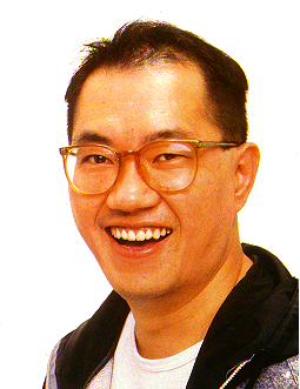