With Jackson's permission, his likeness was used for the Ultimate version of the Marvel Comics character Nick Fury. He later cameoed as the character in a post-credits scene from Iron Man (2008), and went on to sign a nine-film commitment to reprise this role in future films, including major roles in Iron Man 2 (2010), Marvel's The Avengers (2012), Captain America: The Winter Soldier (2014) and Avengers: Age of Ultron (2015) and minor roles in Thor (2011) and Captain America: The First Avenger (2011). He has also portrayed the character in the second and final episodes of the first season of the TV show Marvel's Agents of S.H.I.E.L.D.. More: en.wikipedia.org. 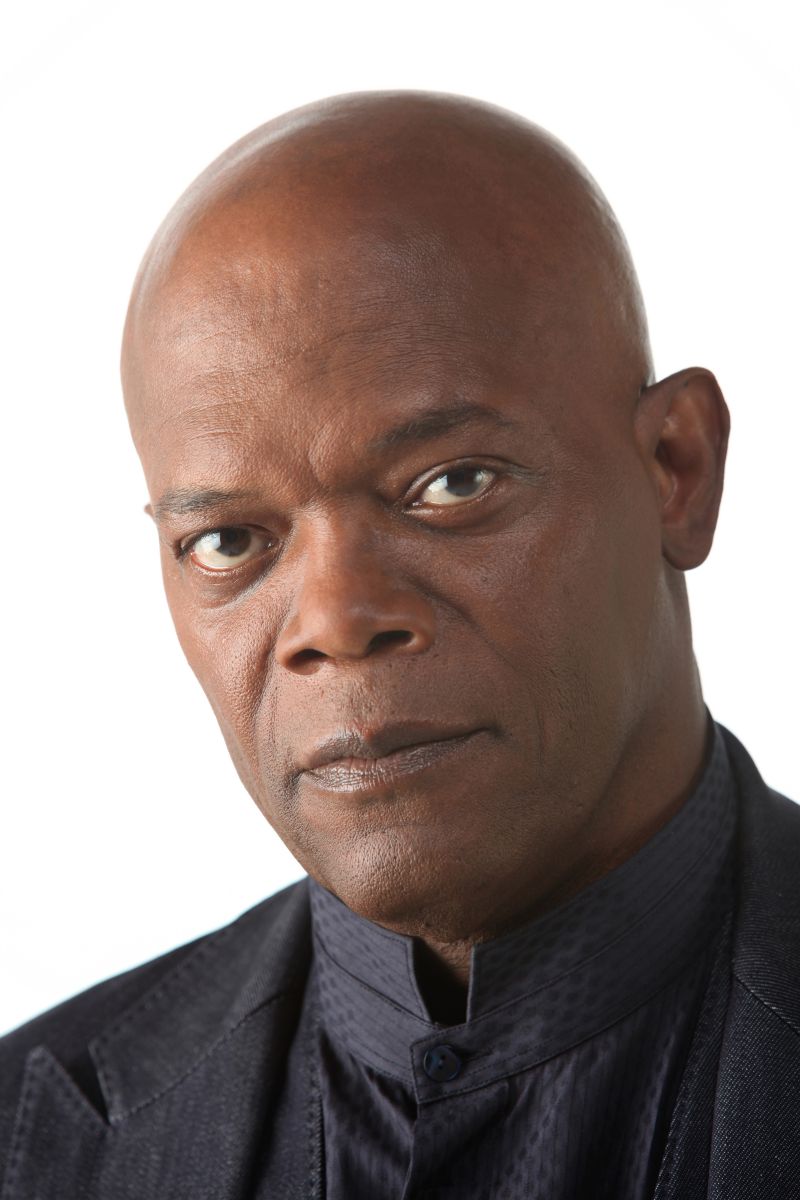