Michael Trent Reznor (born May 17, 1965), known professionally as Trent Reznor, is an American singer-songwriter, record producer, and film score composer. As a vocalist and multi-instrumentalist, he has led the industrial rock project Nine Inch Nails since 1988. His first release as Nine Inch Nails, the 1989 album Pretty Hate Machine, was a commercial success. He left Interscope Records in 2007 and was an independent recording artist until signing with Columbia Records in 2012.

Reznor was associated with the bands Option 30, The Innocent, and Exotic Birds in the mid-1980s. Outside of Nine Inch Nails, he has contributed to the albums of artists such as Marilyn Manson and Saul Williams. He and his wife, Mariqueen Maandig, are members of the post-industrial group How to Destroy Angels, alongside Reznor's fellow composer Atticus Ross and long-time Nine Inch Nails graphic designer Rob Sheridan.

Reznor and Ross scored the David Fincher films The Social Network (2010), The Girl with the Dragon Tattoo (2011), and Gone Girl (2014), winning the Academy Award for Best Original Score for The Social Network and the Grammy Award for Best Score Soundtrack for Visual Media for The Girl with the Dragon Tattoo. More: en.wikipedia.org. 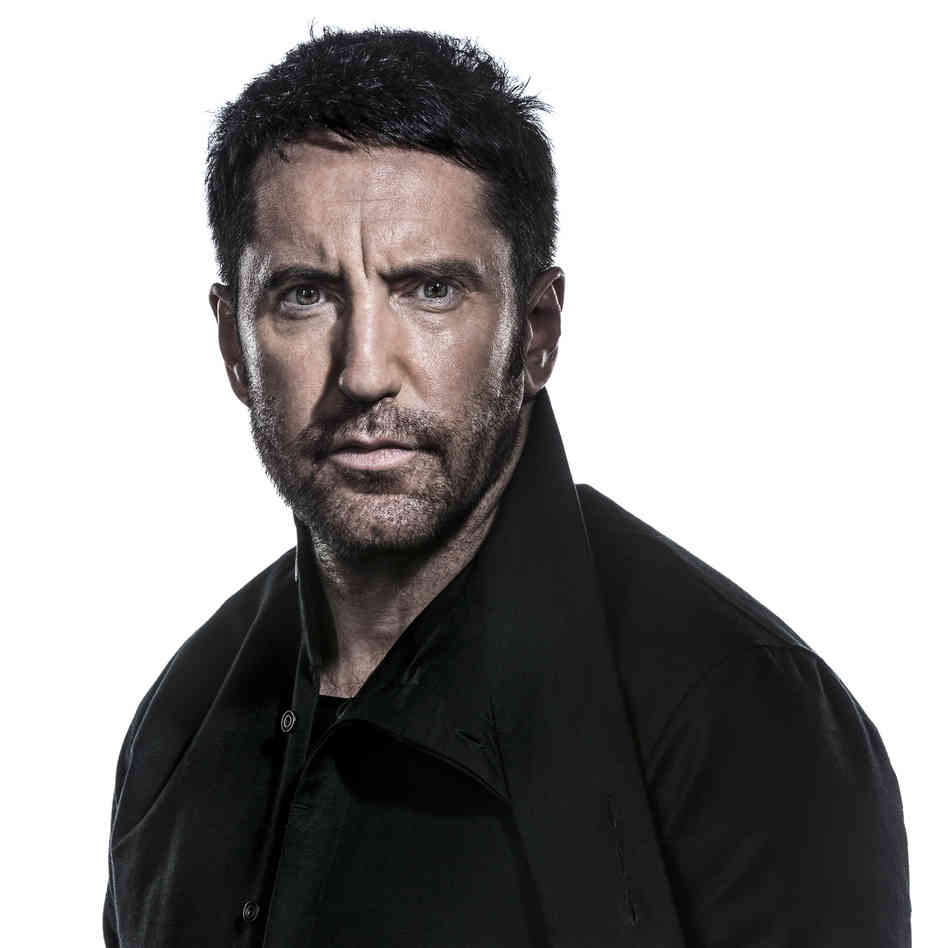