Dizzy Reed, rating as a pianist

Darren Arthur Reed (born June 18, 1963), known by his stage name Dizzy Reed, is an American contemporary rock musician, and occasional actor. He is best known for his tenure as the keyboardist, pianist and percussionist for the rock band Guns N' Roses, with whom he has played, toured, and recorded since 1990. Aside from frontman Axl Rose, Reed is the longest-standing and only member of Guns N' Roses to remain from the band's Use Your Illusion era. In 2012, he was inducted into the Rock and Roll Hall of Fame as a member of Guns N' Roses, although he did not attend the ceremony. He is also a member of the Australian-American supergroup The Dead Daisies with his Guns N' Roses bandmate Richard Fortus, Thin Lizzy member Marco Mandoza, ex-Mötley Crüe frontman John Corabi and session drummer Brian Tichy. More: en.wikipedia.org. 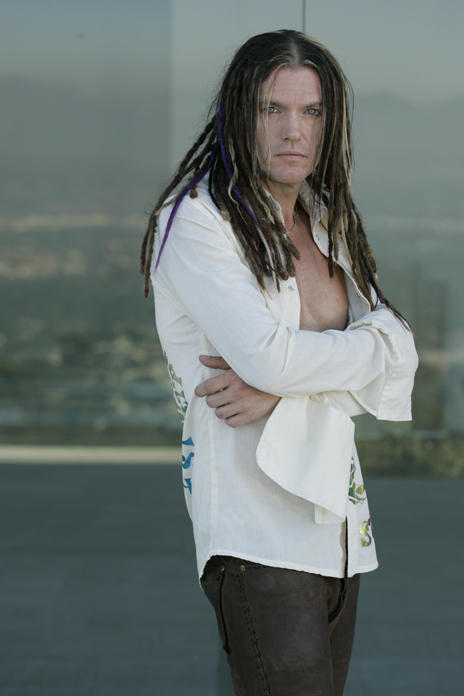