Phoenix started his career by appearing in episodes on television shows with his brother River Phoenix and sister Summer Phoenix. His first major film release was in the comedy-drama film Parenthood (1989). During his period as a child actor he was credited as Leaf Phoenix, his self-given name. He later went back to his birth name, Joaquin, and did supporting work in a wide range of films, most notably in the film adaptation of the novel To Die For (1995) and the period film Quills (2000). He received international attention for his portrayal of Commodus in the 2000 historical epic film Gladiator, which earned him a nomination for the Academy Award for Best Supporting Actor. More: en.wikipedia.org. 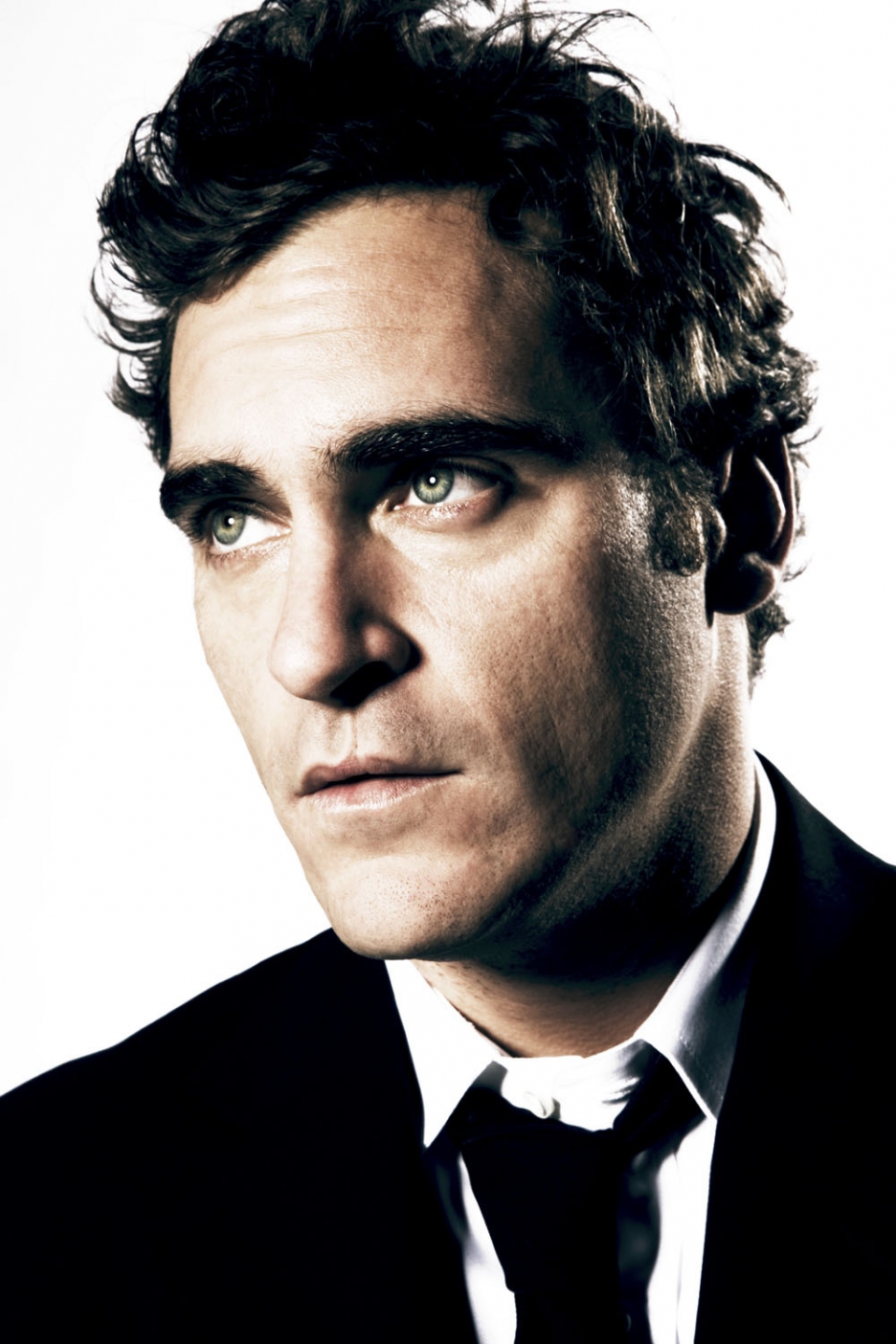