He is perhaps best known today for his performances in films such as An American in Paris (1951), Anchors Aweigh (1945), and Singin' in the Rain (1952). Kelly received an Academy Honorary Award in 1952 for his career achievements. He later received lifetime achievement awards in the Kennedy Center Honors (1982), and from the Screen Actors Guild and American Film Institute. More: en.wikipedia.org. 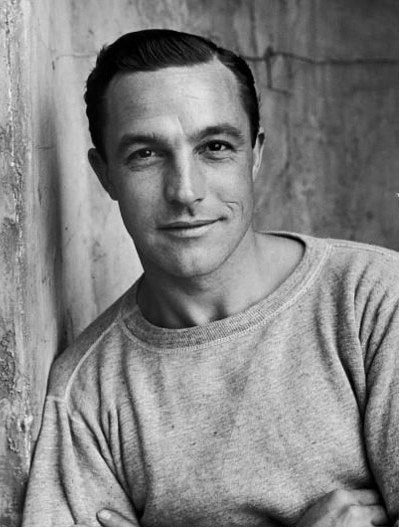