Audrey Hepburn (born Audrey Kathleen Ruston; 4 May 1929 – 20 January 1993) was a British actress and humanitarian. Born in Ixelles, a district of Brussels, Hepburn spent her childhood between Belgium, England, and the Netherlands, including German-occupied Arnhem during the Second World War where she worked as a courier for the Dutch resistance and assisted with fundraising. In Amsterdam, she studied ballet with Sonia Gaskell before moving to London in 1948 to continue her ballet training with Marie Rambert and perform as a chorus girl in West End musical theatre productions. She spoke several languages, including English, French, Dutch, Italian, Spanish, and German. More: en.wikipedia.org. 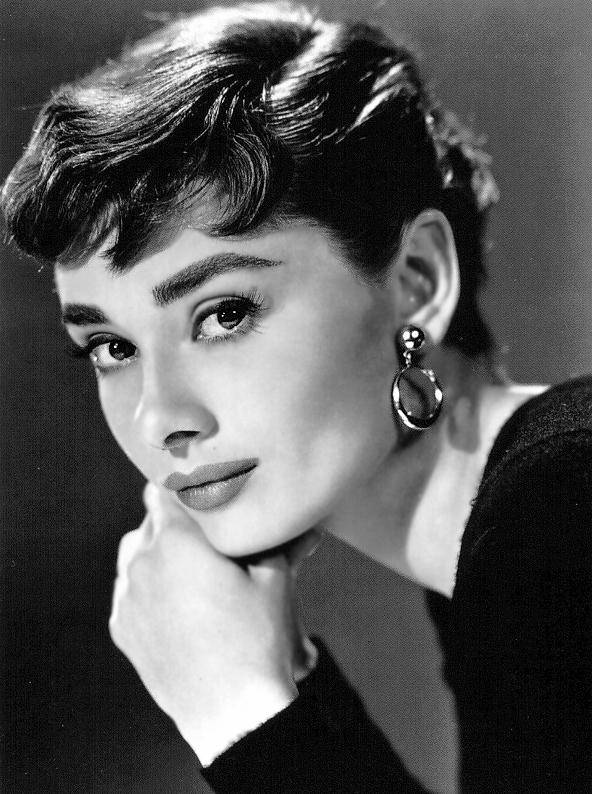