Woodrow Tracy "Woody" Harrelson (born July 23, 1961) is an American actor, activist and playwright. He is a two-time Academy Award nominee and has won one Emmy Award out of seven nominations.

For The People vs. Larry Flynt and The Messenger, Harrelson earned Academy Award nominations for Best Actor and Best Supporting Actor, respectively. In 2014, he starred as Detective Martin Hart in the HBO crime drama True Detective with Matthew McConaughey, which earned him and McConaughey nominations for the Primetime Emmy Award for Outstanding Lead Actor in a Drama Series. More: en.wikipedia.org. 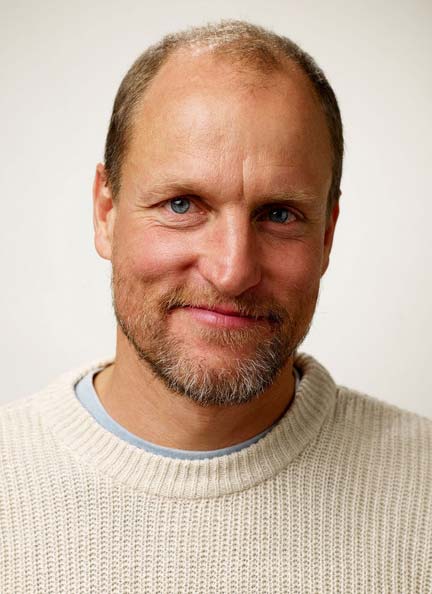