The Hives, rating as a music band

The Hives are a Swedish rock band that rose to prominence in the early 2000s during the garage rock revival. Their mainstream success came with the release of the album Veni Vidi Vicious, containing the anthem "Hate to Say I Told You So". 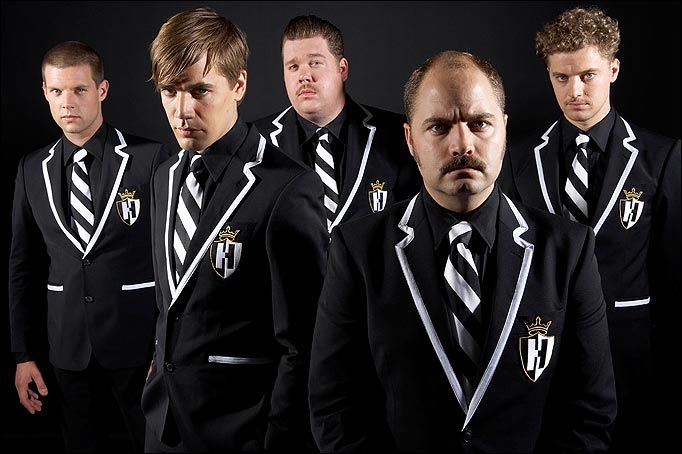