Bacall began her career as a model, before making her debut as a leading lady with Humphrey Bogart in the film To Have and Have Not in 1944. She continued in the film noir genre with appearances with Bogart in The Big Sleep (1946), Dark Passage (1947), and Key Largo (1948), and starred in the romantic comedies How to Marry a Millionaire (1953) with Marilyn Monroe and Designing Woman (1957) with Gregory Peck. She co-starred with John Wayne in his final film, The Shootist (1976). Bacall also worked on Broadway in musicals, earning Tony Awards for Applause (1970) and Woman of the Year (1981). Her performance in The Mirror Has Two Faces (1996) earned her a Golden Globe Award and an Academy Award nomination.

A month before her 90th birthday, Bacall died in New York City after a stroke. More: en.wikipedia.org. 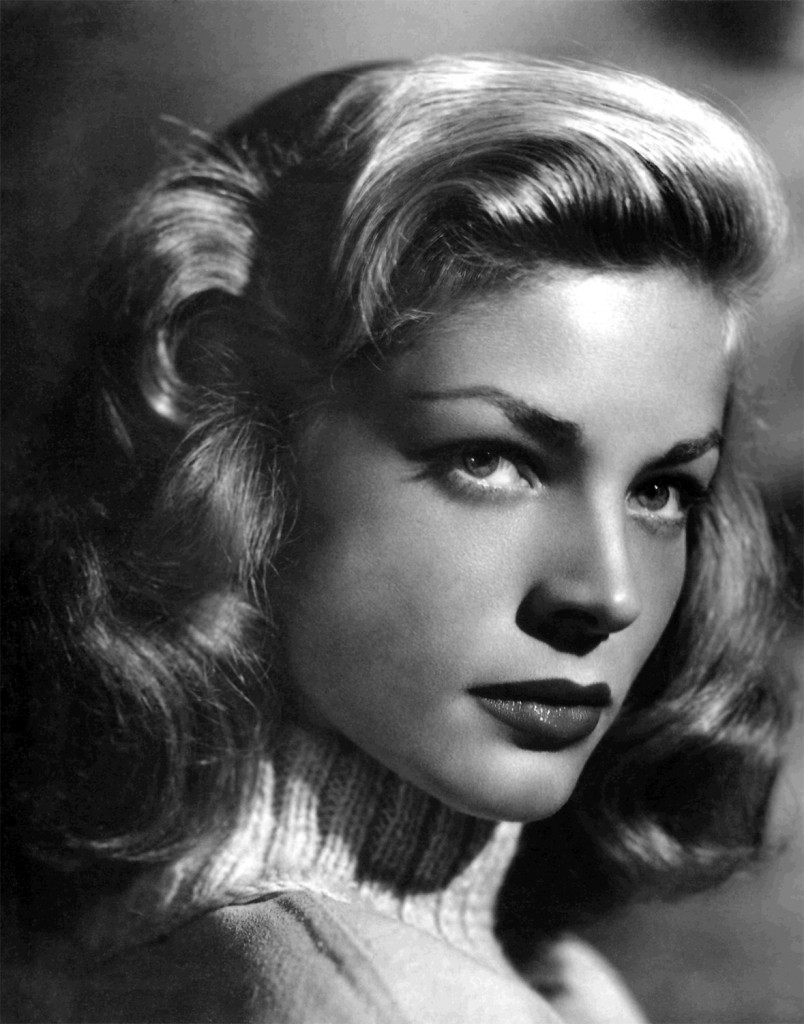