Ken Watanabe (渡辺 謙 Watanabe Ken, born October 21, 1959) is a Japanese actor. To English-speaking audiences, he is known for playing tragic hero characters, such as General Tadamichi Kuribayashi in Letters from Iwo Jima and Lord Katsumoto Moritsugu in The Last Samurai, for which he was nominated for the Academy Award for Best Supporting Actor. Among other awards, he has won the Japan Academy Prize for Best Actor twice, in 2007 for Memories of Tomorrow and in 2010 for Shizumanu Taiyō. He is also known for his roles in director Christopher Nolan's Hollywood films Batman Begins and Inception. In 2014, he starred in the reboot of Godzilla, and lent his voice to the fourth installment of the Transformers franchise, Transformers: Age of Extinction as Decepticon turned Autobot Drift. He made his Broadway debut in April 2015 in Lincoln Center Theater's revival production of The King and I in the title role (opposite Kelli O'Hara as Anna Leonowens). In 2015, Watanabe received his first Tony nomination for Best Performance by a Leading Actor in a Musical at the 69th Tony Awards for his role as The King. He is the first Japanese actor to be nominated in this category. More: en.wikipedia.org. 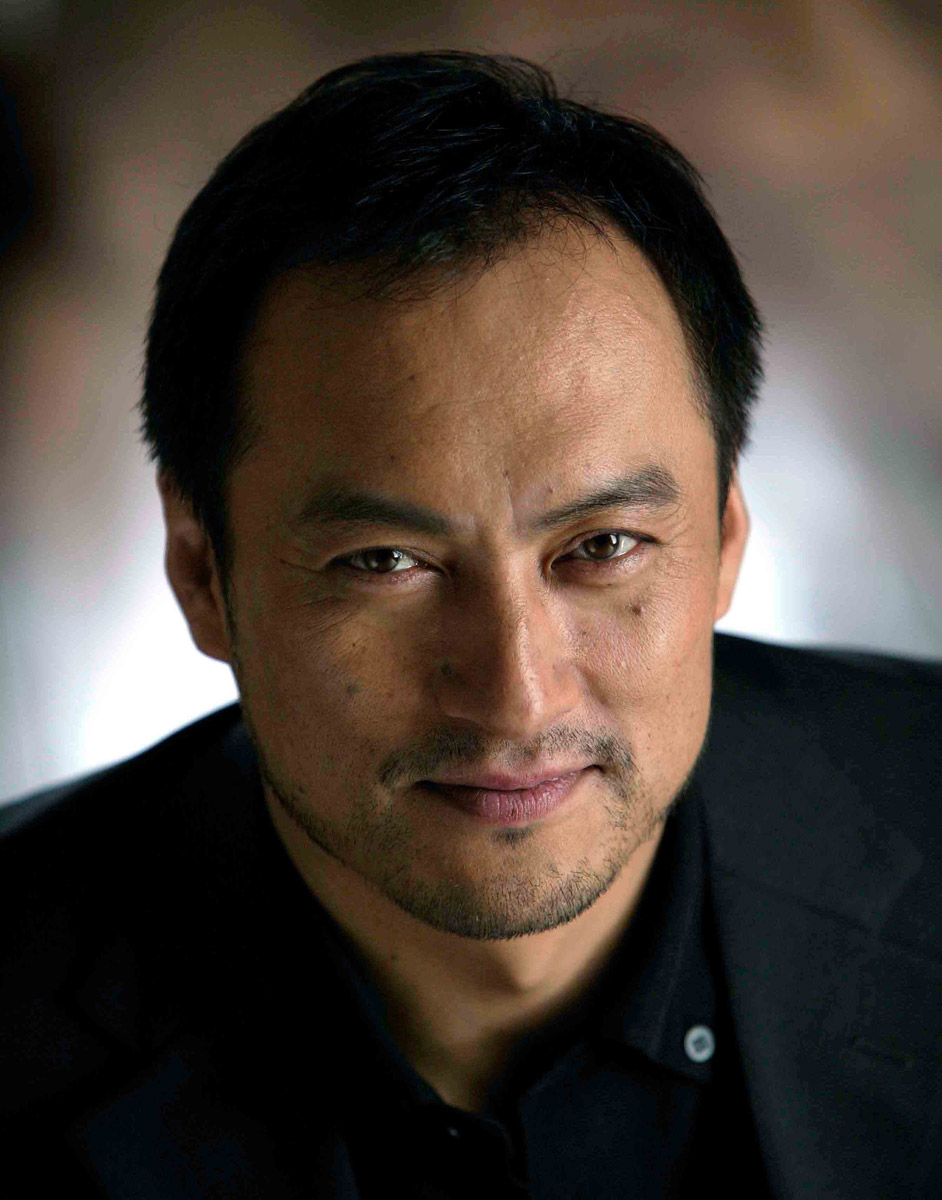