Tony Leung Chiu-wai (born 27 June 1962) is a Hong Kong actor and C-pop singer. He was the winner of Cannes Film Festival for Best Actor for his role in Wong Kar-wai's film In the Mood for Love. Leung is also a seven-time winner of Hong Kong Film Award and three-time winner of Golden Horse Film Awards.

Tony Leung collaborated with Wong Kar Wai for seven films, and three of them had been officially selected as competition film in Cannes Film Festival, including Happy Together (1997), In the Mood for Love (2000) and 2046 (2004). 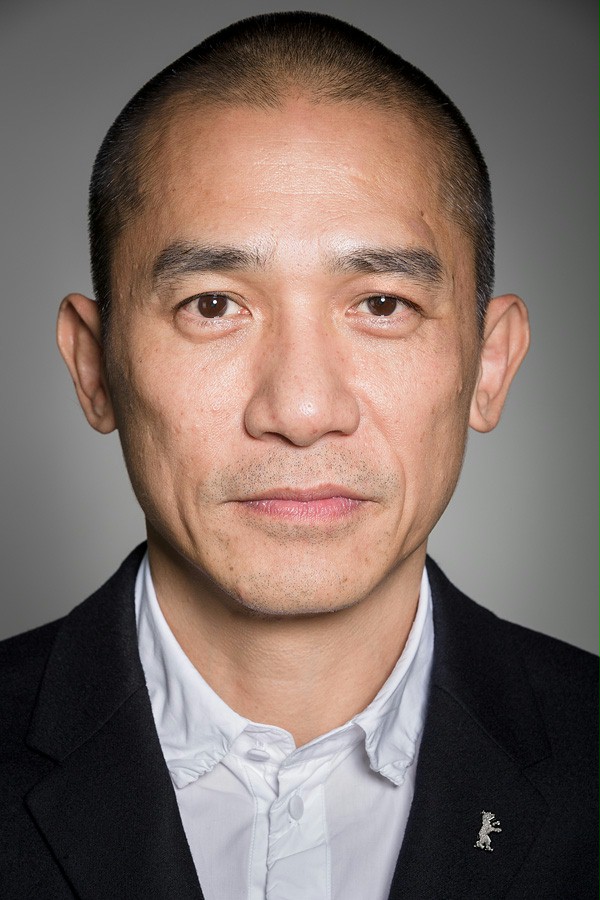