Saint Kitts and Nevis, rating as a country to live in

The Federation of Saint Kitts and Nevis, also known as the Federation of Saint Christopher and Nevis, is a two-island country in the West Indies. Located in the Leeward Islands chain of the Lesser Antilles, it is the smallest sovereign state in the Americas, in both area and population. The country is a Commonwealth realm, with the British Monarch (currently, Elizabeth II) as its head of state.

The capital city is Basseterre on the larger island of Saint Kitts. The smaller island of Nevis lies about 2 miles (3 km) southeast of Saint Kitts across a shallow channel called "The Narrows." More: en.wikipedia.org. 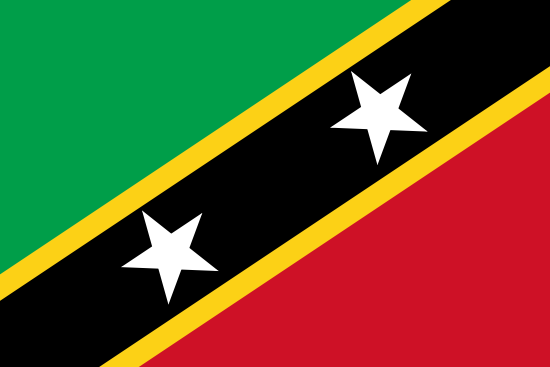