John Carpenter, rating as a director 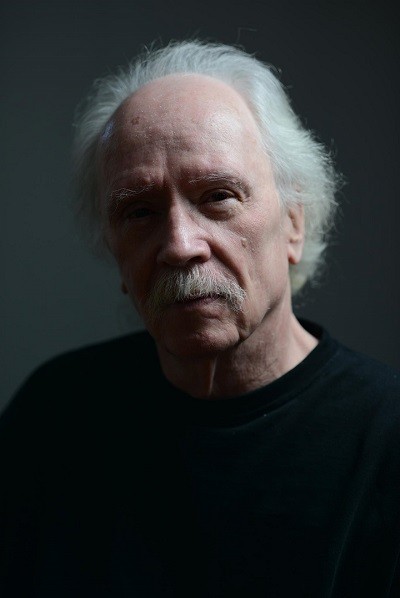