Yemen, rating as a country to visit

Yemen, officially known as the Republic of Yemen, is an Arab country in Southwest Asia, occupying the southwestern to southern end of the Arabian Peninsula. Yemen is the second largest country in the peninsula, occupying 527,970 km2 (203,850 sq mi). The coastline stretches for about 2,000 km (1,200 mi). It is bordered by Saudi Arabia to the north, the Red Sea to the west, the Gulf of Aden and Arabian Sea to the south, and Oman to the east. More: en.wikipedia.org. 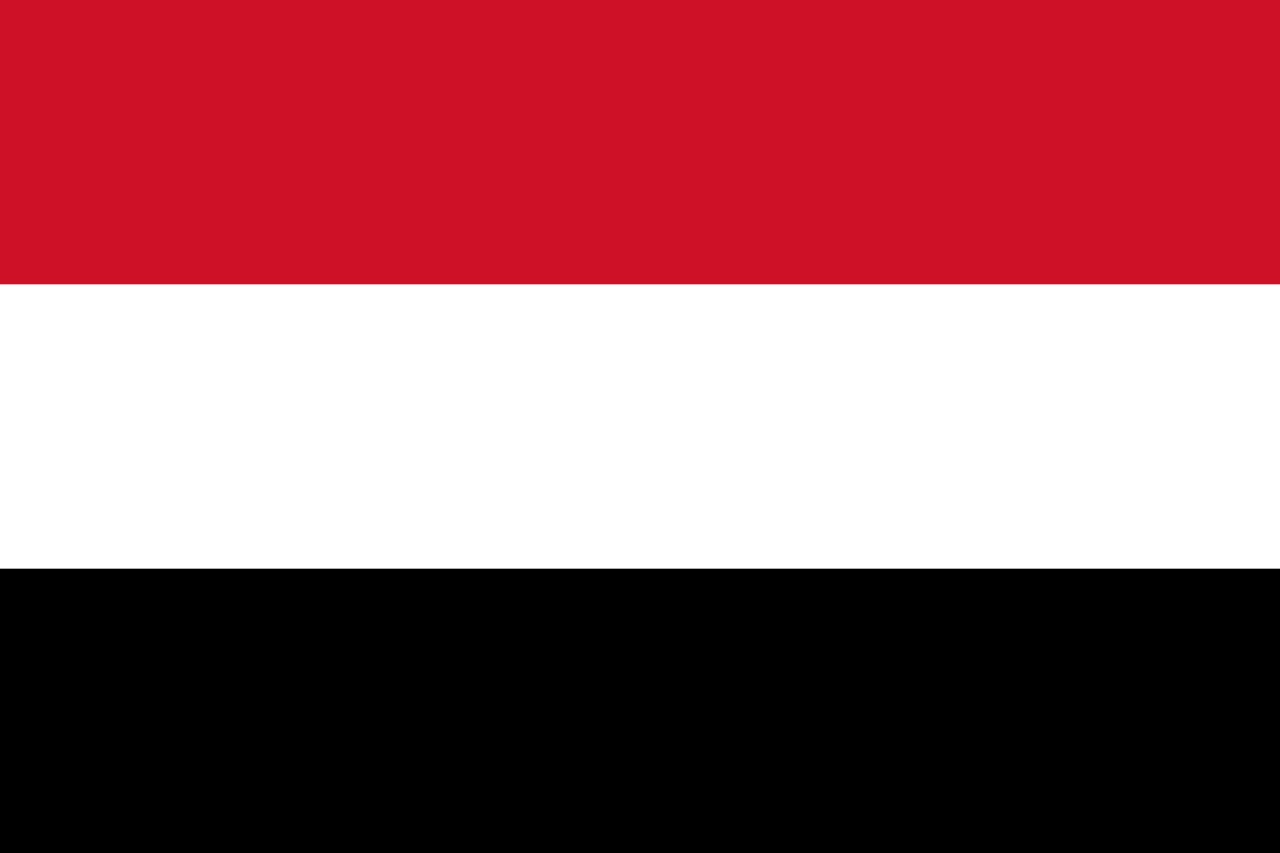