Jeffrey Allen Ament (born March 10, 1963) is an American musician and songwriter who serves as the bassist for the American rock band Pearl Jam. Along with Stone Gossard, Mike McCready, and Eddie Vedder, he is one of the founding members of Pearl Jam. Ament is also known for his work prior to Pearl Jam with the 1980s Seattle-based grunge rock bands Green River and Mother Love Bone, and is particularly notable for his work with the fretless bass, upright bass, and twelve-string bass guitar. Ament is also a member of the bands Three Fish, Tres Mts., and RNDM. In 2008, Ament released his first solo album, Tone. A second solo album, While My Heart Beats, followed in 2012. More: en.wikipedia.org. 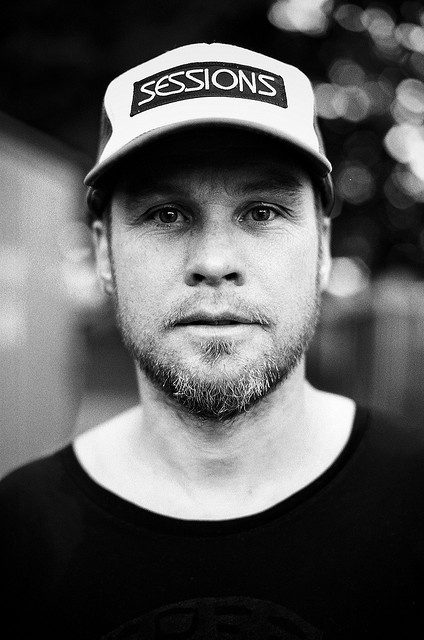