Harry Gregson-Williams (born 13 December 1961) is a British composer, orchestrator, conductor, and music producer. He has regularly written for television and films, such as The Chronicles of Narnia: The Lion, the Witch and the Wardrobe, X-Men Origins: Wolverine, The Martian, and the Shrek franchise. 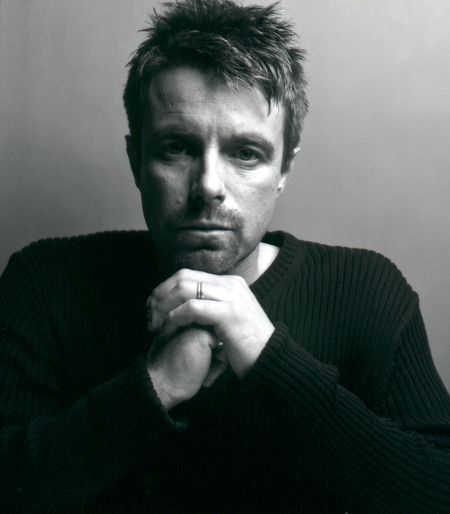