Mark Freuder Knopfler (born 12 August 1949) is a British singer, songwriter, guitarist, record producer and film score composer. He is best known as the lead guitarist, lead singer and songwriter for the rock band Dire Straits, which he co-founded with his younger brother, David Knopfler, in 1977.

Since Dire Straits disbanded in 1995, Knopfler has recorded and produced solo albums, and, as with his previous band, produced many hit songs. He has composed and produced film scores for films as well, including Local Hero (1983), Cal (1984), The Princess Bride (1987), and Wag the Dog (1997). More: en.wikipedia.org. 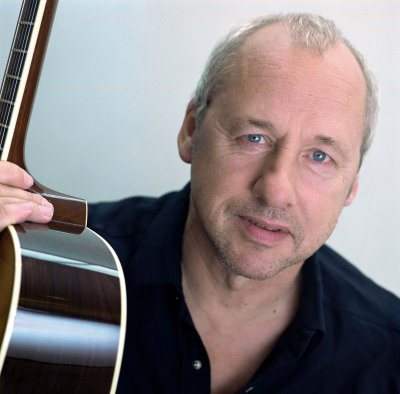