Peter Heine Nielsen (born May 24, 1973) is a Danish chess player, coach, and commentator.

Nielsen has been coaching world number one, Magnus Carlsen, since 2013. In 2013 Carlsen won the Candidates tournament giving him the right to challenge Vishy Anand for his title, which he later did and won.

Nielsen coached Carlsen in Khanty-Mansiysk 2005, when Carlsen as the youngest ever qualified for the candidate matches. More: en.wikipedia.org. 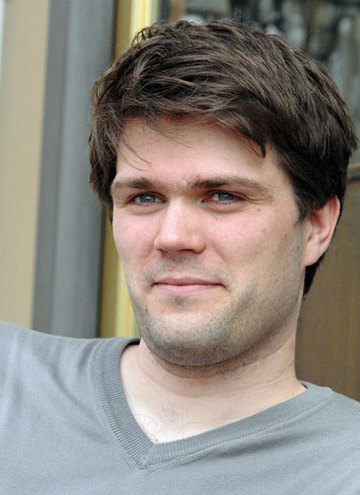