Susan Polgar (born April 19, 1969, as Polgár Zsuzsanna and often known as Zsuzsa Polgár) is a Hungarian-born American chess Grandmaster, coach, author, blogger, and commentator. She is famous for having been a child prodigy at chess, for being a pioneer for women in chess, and for being an advocate for chess in education. She is an Olympic and World chess champion, a chess teacher, coach, writer and promoter and the head of the Susan Polgar Institute for Chess Excellence (SPICE) at Webster University as well as the head coach for the 2011 and 2012 National Championship college chess teams at Texas Tech University and the 2013, 2014 and 2015 National Championship teams at Webster University. She is the oldest of the famous "Polgár sisters": Zsuzsa, Zsófia, and Judit. She was the first female to earn the grandmaster title through tournament play. More: en.wikipedia.org. 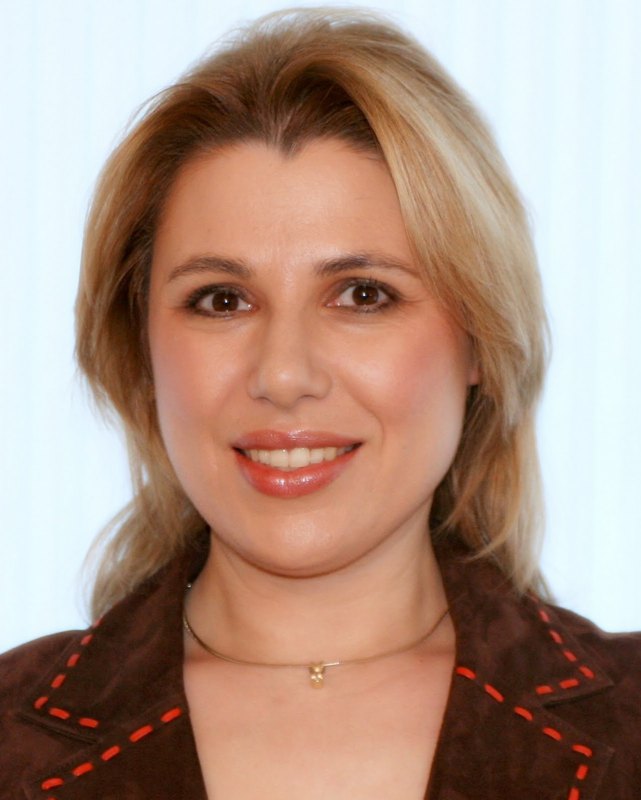