Carly Rae Jepsen (born November 21, 1985) is a Canadian singer and songwriter from Mission, British Columbia currently based in Vancouver. In 2007, she placed third in Canadian Idol season five's competition. Jepsen independently released her debut album, Tug of War, in 2008. In 2011, she released the single "Call Me Maybe", which was followed in 2012 by her debut EP, Curiosity, and her second album, Kiss. "Call Me Maybe" reached number one in 18 countries during 2012 and was the year's best-selling single worldwide. Jepsen's third album, Emotion, was released in 2015 and is influenced by songs from the 1980s. It produced the hit single "I Really Like You". More: en.wikipedia.org. 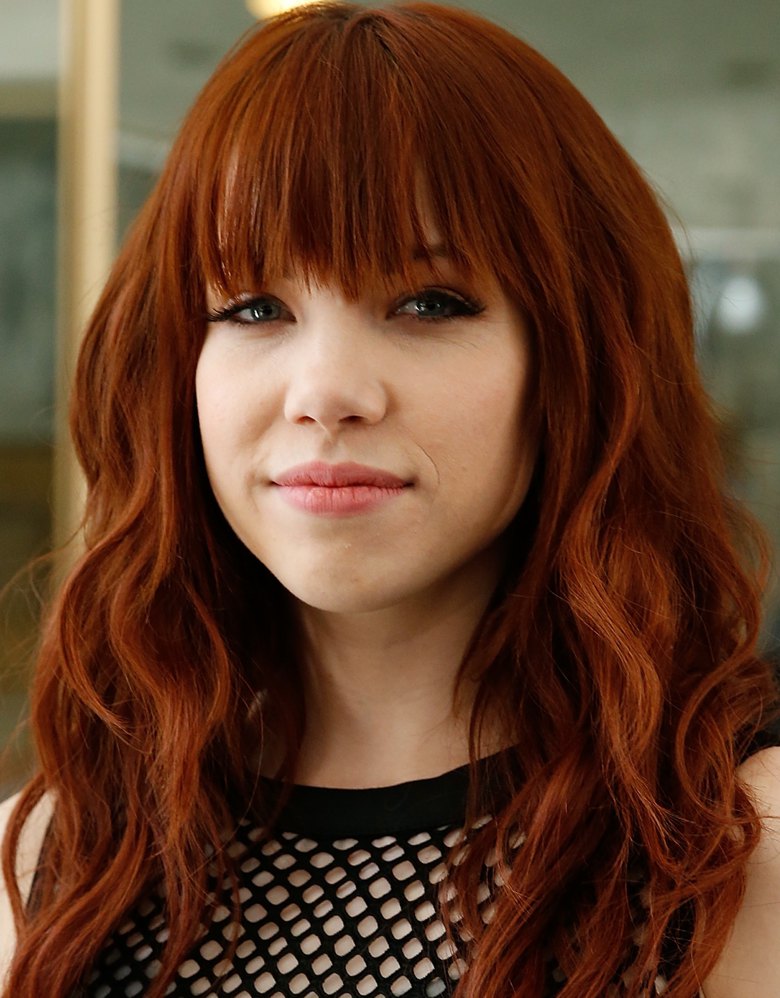