Badelt was born in Frankfurt, West Germany. He started his musical career composing for movies and commercials in his homeland. In 1998, Oscar-winning film composer Hans Zimmer invited Badelt to work at Media Ventures in Santa Monica, California, his studio co-owned by Jay Rifkin. Since then, Badelt has been working on a number of his own film and television projects such as The Time Machine and K-19: The Widowmaker. He also collaborated with other Media Ventures composers, such as Harry Gregson-Williams, John Powell, and Zimmer; and mentored several others like Ramin Djawadi and Steve Jablonsky. More: en.wikipedia.org. 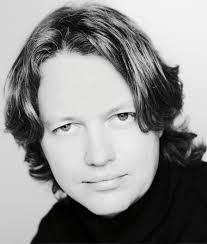