Arnold Schwarzenegger, rating as a politician

As a Republican, he was first elected on October 7, 2003, in a special recall election to replace then-Governor Gray Davis. Schwarzenegger was sworn in on November 17, 2003, to serve the remainder of Davis's term. Schwarzenegger was then re-elected on November 7, 2006, in California's 2006 gubernatorial election, to serve a full term as governor, defeating Democrat Phil Angelides, who was California State Treasurer at the time. Schwarzenegger was sworn in for his second term on January 5, 2007. In 2011, Schwarzenegger completed his second term as governor. On January 26, 2015, he was announced as the second inductee into the WWE Hall of Fame class of 2015. More: en.wikipedia.org. 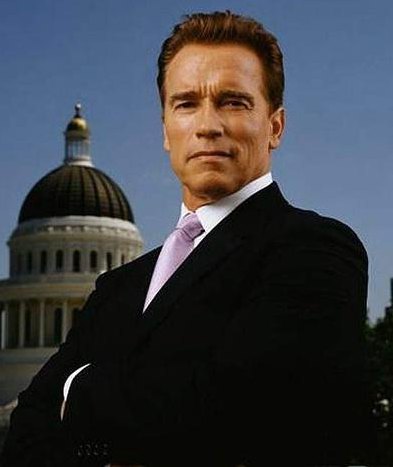 See the discussion.
1 opinion, 2 talks
See also:
4
Donald Trump or Arnold Schwarzenegger - who is better as The Celebrity Apprentice's host?